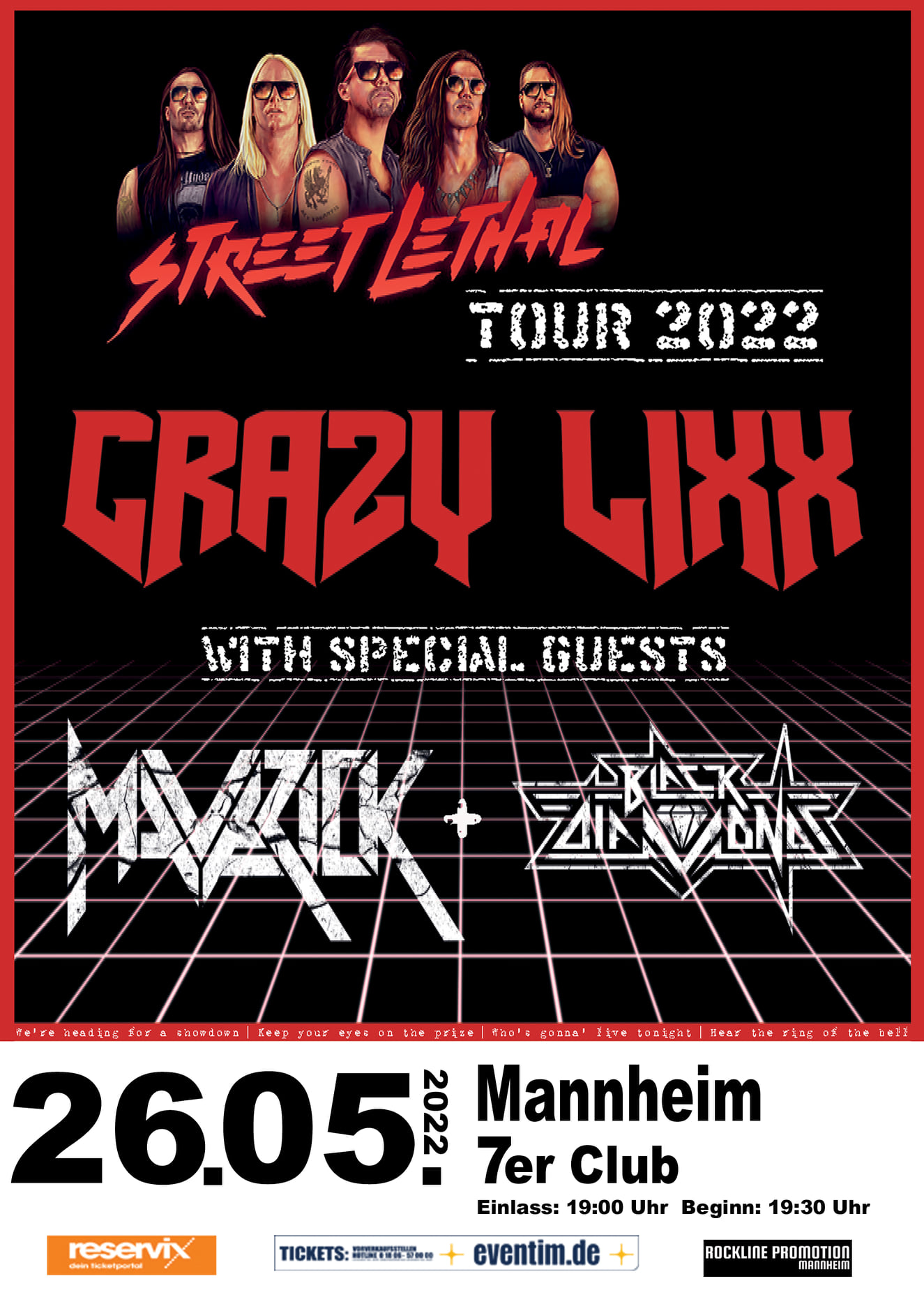 Swedish Hard Rock / Hair Metal band Crazy Lixx carries the torch of Rock ‘n’ Roll with pride. Since their album debut in 2007, the band has been enthralling crowds with their unique brand of 80’s Hard Rock. Noted as one of the last standing bands of ‘The New Wave of Swedish Sleaze’, Crazy Lixx are pioneers of Sweden’s rock music scene in their own right. With over a decade of experience and now finally with a stable line-up, the band has under their belt six full-length studio albums and one live album including “New Religion” (2010), “Ruff Justice” (2017) and “Sound Of The LIVE Minority”(2016).